It secures the storage of the sensitive data in mobility

The data to a geographical area, for instance 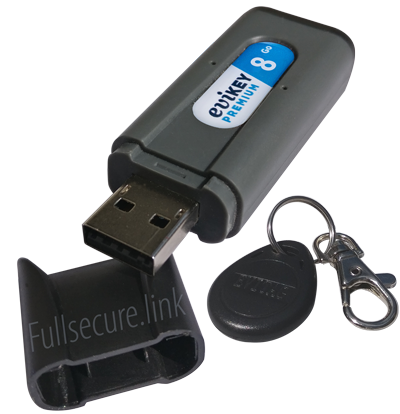 This “Double Usage” solution in the Defense meaning, offers uncountable possibilities thanks to its resistance, its embarked maintenance, its surveillance system and its safety and cyber-security levels.

For history records, the Rugged NFC USB Flash Drive EviKey®, from French origin and made in France, is commercialised since June 13th 2014. It will celebrate its 8th birthday at Eurosatory, Paris, Hall 5B, booth C178 from the 13th of June to 17th June 2022:

What is the contactless double strongbox with enslaving access?

It is made of a secured and resistant USB storage AND of a hardened tag or of an NFC card.

Its contactless segmented-keyed multi-factor authentication (MFA) control access allows to answer to every extreme usage case, nearby or remotely, without the need of the user to know his code to unlock the USB key.

The physical auto-unlock with automatic isolation of the computer and phone systems builds an extra protection.

The NFC bank format card (or the tag) allows to store until 200 unlocking codes of the EviKey® key or encryption keys.

We can also talk about the possibility to share unlocking and locking encrypted codes in RSA 4096. These latter can be enslaved to unforgeable trust criteria (password, digital fingerprint, geographical area, network grid), set by the administrator or the user.

A conceived solution for a double usage, in every sense of the word

– It answers to many double usage cases, both private and of companies.

– It also resolves problems related to BYOD, CYOD, COPE and COBO because it allows to respect simultaneously, in a same storage support, private data of the collaborators, as well as the ones from the company.

One of its special features is its contactless autonomous between -40º and + 85º degrees black box security system, recovering energy via the NFC signal of an NFC phone.

In the event of stealing or loss, the EviKey® is shown as non-functional due to the fact that it is undetectable for computer systems.

In the event of unlocking codes stealing, if these latter are enslaved to MFA criteria, the unlocking is forbidden.

In the event of encryption keys stealing, if these latter are enslaved to MFA criteria, the decryption is forbidden.

Its compatibility with Cyber Computer technology allows you to create locked partitions and encrypt sensitive data with different keys.

This traceable sovereignty solution is developed with actives components of STMicroelectronics (Franco-Italian), designed in Andorra and made in France, by the Groupe Syselec.

The Rugged NFC USB Flash Drive EviKey® is commercialised with a capacity of 32 GB, 64 GB and 128 GB.

The NFC devices can be customised for specific needs. They are particularly commercialised in the international level by the French company Bleujour with its brand Kubb Secure.

Made in Europe
The NFC devices of secrets management (tags and cards) are made in Andorra.

Contact for a meeting on the Freemindtronic stand at Eurosatory 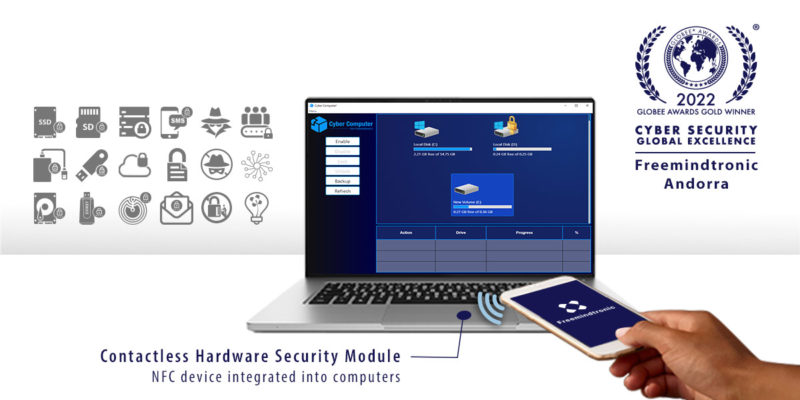 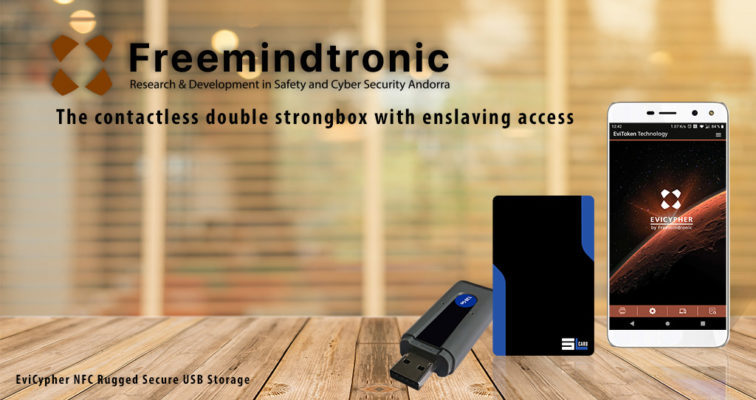 The Contactless Dual Strongbox for sensitive data at Eurosatory 2022 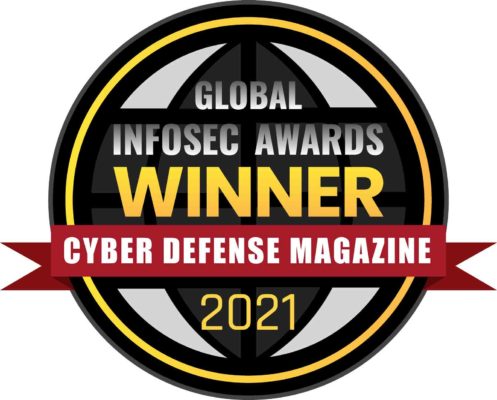 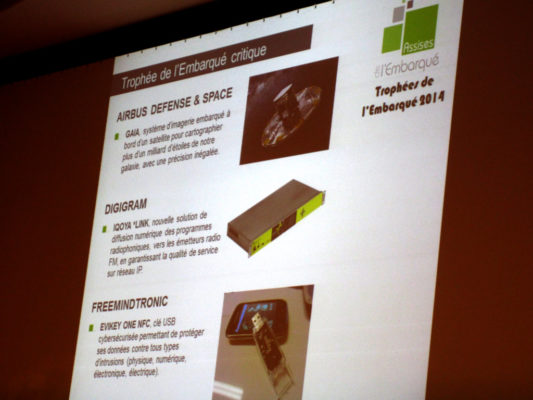 This site uses Akismet to reduce spam. Learn how your comment data is processed.

The Freemindtronic website uses cookies. Because your data is your property, we also support your right to privacy and the highest level of transparency. Thus, their sharing is limited to what is necessary. We only need to share it to ensure that the website is secure and functions properly. We look at anonymous data such as browser name and version, pseudonymous data such as the authentication token. By browsing our site, you consent to our use of cookies.